Simple Rules to Build Your Abilene Business for Great Success

Posted by Charles Caddell on Oct 23, 2013 in Brilliant Business Ideas

In keeping with the very simple but wise axiom “Keep it Simple Stupid” (KISS), let’s examine a few tried and true simple rules to build your Abilene business for success.

Start Small – Believe it or not, both Facebook and Groupon actually started small. 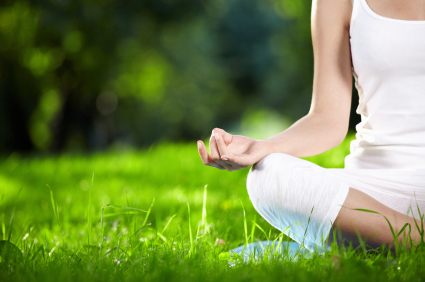 In fact, there was a time when people who were graduates of Harvard that still used their school email address were using Facebook.

Now on the other hand, Groupon used a more traditional geographic expansion plan, by opening in Chicago where it is based, then expanding to serve New York City, Boston, Washington DC, Los Angeles, and San Francisco.

After that, Groupon launched in cities that include Atlanta, Denver, Dallas, San Diego, Phoenix and Seattle, and by the end of 2009, surprisingly Groupon was still comparatively small in only about 20 cities (currently Groupon serves over 200 cities).

Both Facebook and Groupon started small on purpose. They launched their offering to a relatively small group of members. They got member feedback and improved what they offered.

Grow By Design – After Facebook and Groupon made improvements, neither started going after every possible customer. To be more precise, both had developed a controlled game plan. As previously mentioned, Groupon expanded into a few more cities at a time, while Facebook expanded into the Ivy League.

First, it allows you to refine your product/service and cater, whenever appropriate, to new needs revealed and demonstrated in the new markets.

Second, from an operations management point of view, it gives you time to create improved systems so you can support both the current and larger customer bases you hope to appeal to in the future. Similarly, it gives you valuable time needed to hire and train the staff you’ll need to satisfy your customers. 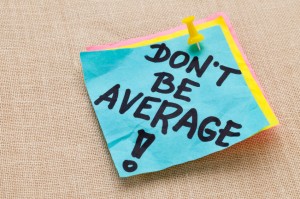 Make the Product/Service Great – It’s simple. You need to create an extraordinary business, and when your business is extraordinary, you don’t have to rely on multi-million dollar ad budgets to promote your product. Understand clearly, the market will do that for you.

It’s difficult not to become aware of a noteworthy business as you might imagine, anyone having a remarkable experience is something they’d share and tell all their friends about.

The key is to offer remarkable products/services to meet true market needs the way both Facebook and Groupon have managed to accomplish, by recognizing and solving unique needs in extremely well-designed ways. Groupon gives customers’ savings previously unavailable, and Facebook allows for social interaction previously unavailable.

Becoming the next Groupon or Facebook might be a massive and tremendously challenging task. But understand that launching companies that experience highly-noteworthy growth and success, is actually much less challenging and very, very doable.

Remember to “keep it simple stupid,” follow closely the simple rules discussed, and build an incredible business as a result.