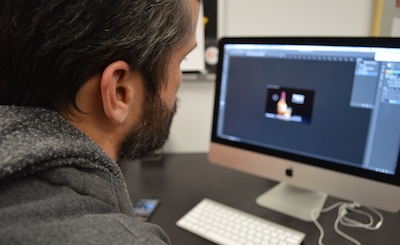 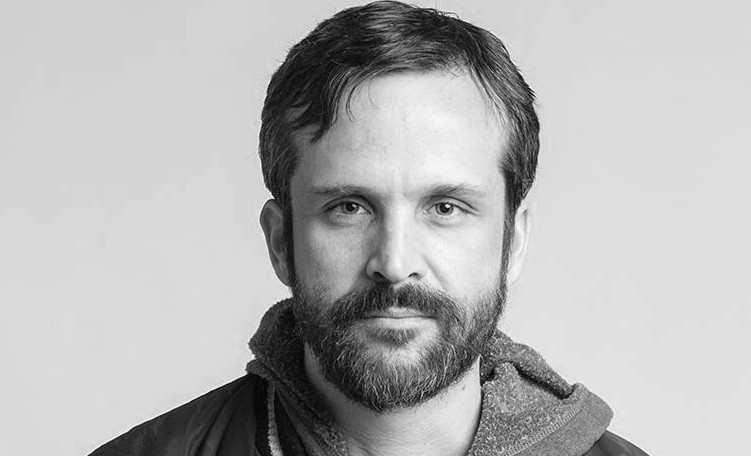 Bio:
John Mark (JM) is Dream Spectrum’s newest addition. He handles all aspects of our design needs including graphics, photography, and video / audio editing. John Mark has over 15 years experience as a graphic designer, and nearly 20 as an audio producer. His material has been used by the BBC, NBC, CBS, and various radio stations throughout the US and UK. He has been in several bands over the years including The Earlies, The Late Cord and The Revival Hour. His music was most recently used in the Indie horror film ‘All the Boys Love Mandy Lane’ and ‘Valentino the Last Emperor.’